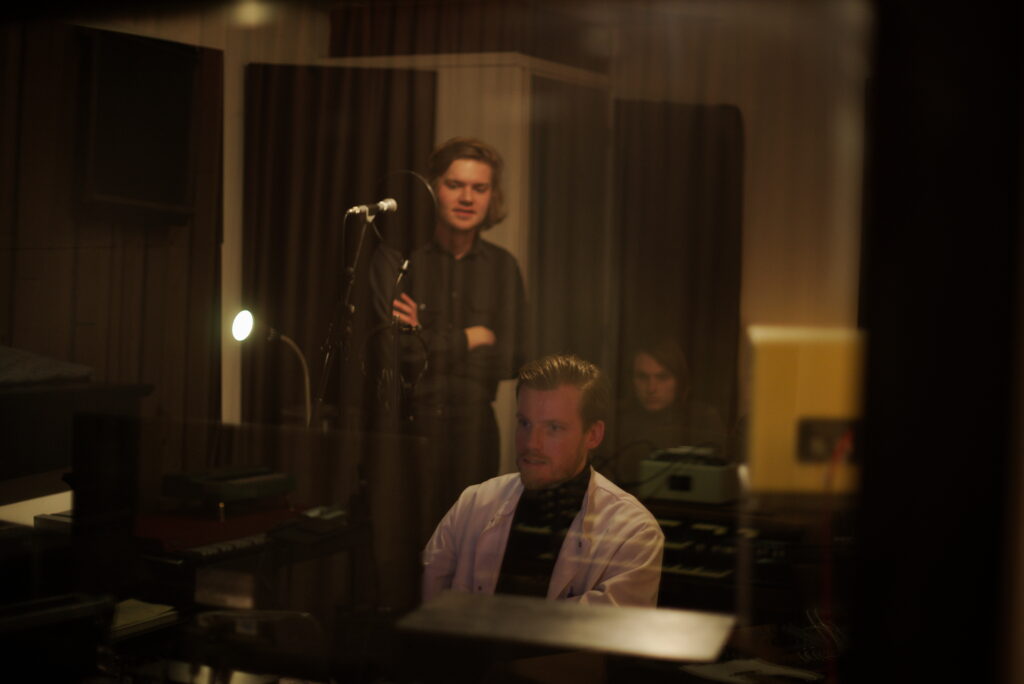 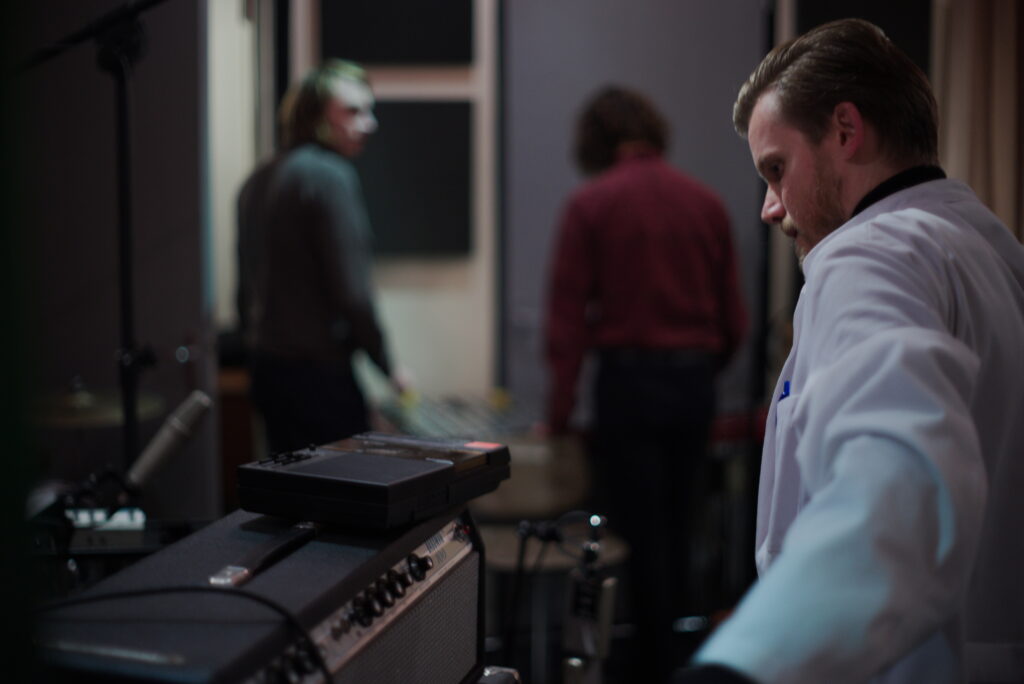 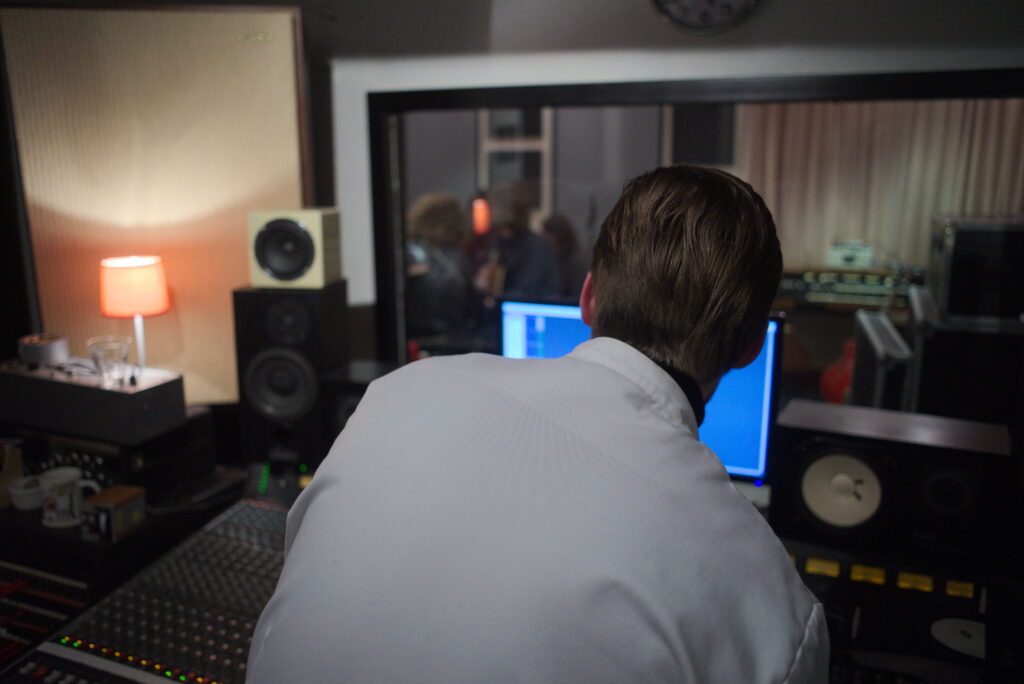 Listen to my work on Spotify

Marcel studied Music Production at the Rotterdam Conservatory. In 2004, he received his bachelor’s degree and graduated with honours. While studying he was offered an internship at the world renowned Wisseloord Studios in Hilversum. After gaining experience by working with the best national and international professionals and after graduating, he continued to work at Wisseloord for several years, being the assistant/in-house engineer.

Marcel has seen many sides of the music industry, both off-stage and on-stage. As an organ player for Dutch beatgroup The Madd he recorded two albums and toured around The Netherlands and Europe. By combining his studio work with intensive touring and working as a recording artist, he gained much insight in how to satisfy the performer, the engineer and also the audience.

This knowledge is helpful in Marcel’s work as a record producer. Working from his own studio “PAF!” in Rotterdam as well as many studios around the country, he finds his way with any analog or digital piece of equipment.

“… It’s all about the song!, song structure and arrangement, getting the best out of each performer, creating a good vibe during the recording process, searching for authentic emotions, preventing overproduction and going into details without losing the BIG picture! …”